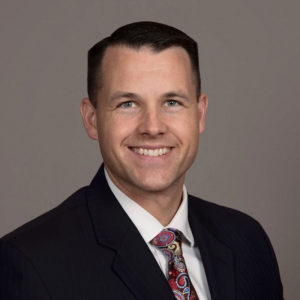 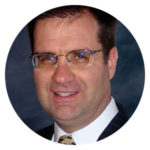 Brad Cranston was born in Sewickley, PA on December 2, 1962. He accepted Christ as his Saviour a few weeks before turning six years old.

In the spring of 1992, the Cranstons moved to Burlington, IA where Bro. Cranston assumed the pastorate of a 16 month old church plant meeting in a rented room at the local community college.  In the fall of 1992, the church was chartered and organized as Heritage Baptist Church.

In 2008, sensing the moral and spiritual decline of our political process, Bro. Cranston founded Iowa Baptists for Biblical Values.  Over the years that effort has increased to include a weekly presence of Baptist pastors at the Iowa State Capitol in Des Moines and trusted relationships with numerous good and godly Iowa Legislators.

In January of 2015, Pastor Cranston and his wife stepped out by faith and joined Awake America Ministries as the Director of the State Capitol Initiative with the goal of reproducing his Iowa State Capitol efforts in other states.  To date, State Capitol Initiatives have been launched in North Carolina, California, Maryland, Colorado, West Virginia, Ohio, New York, Florida, and Alabama.